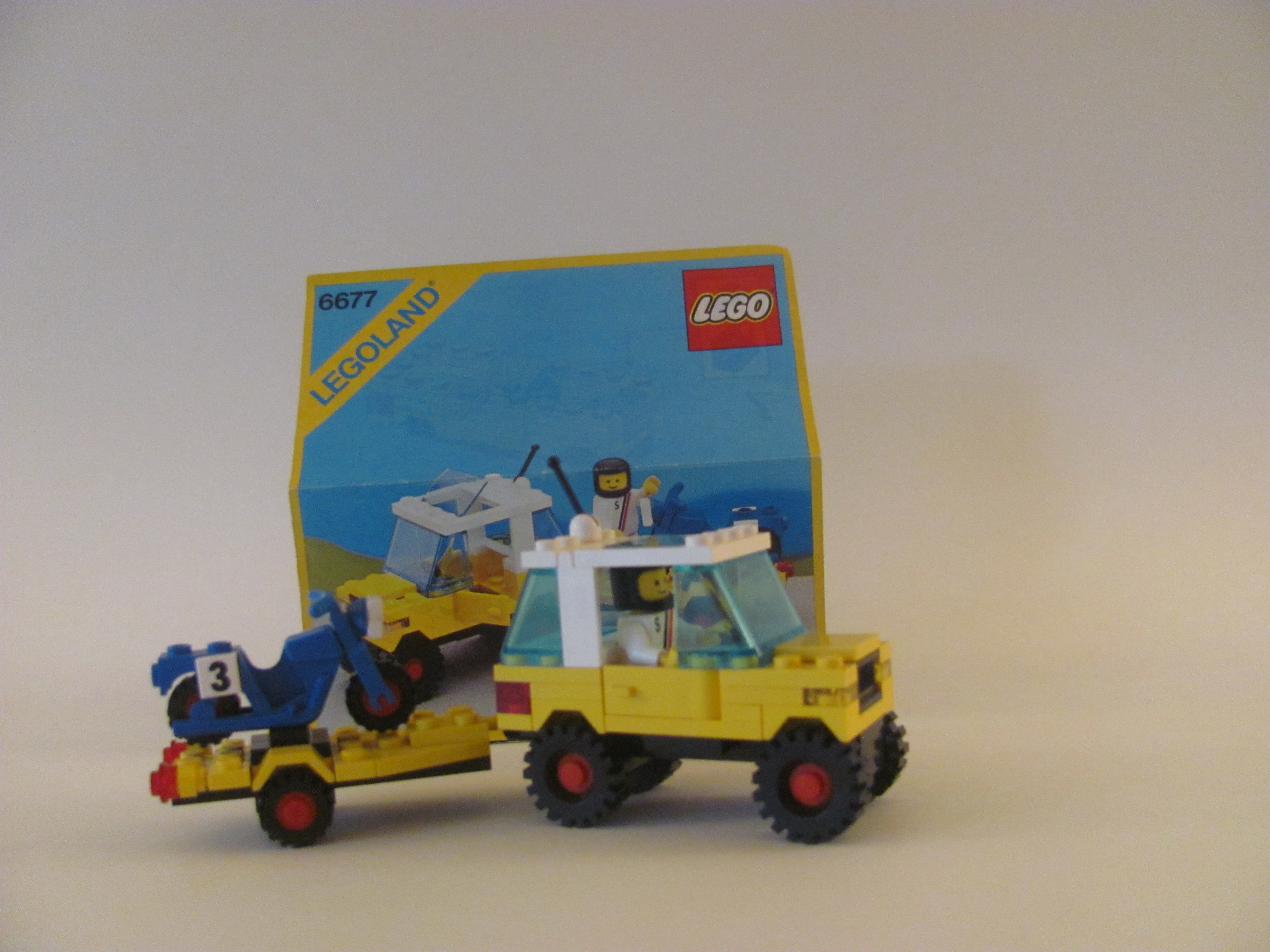 When I was a child, a long time ago, I had a few Lego sets. I enjoyed playing with them and mixing the pieces up to make many different things. As I grew older I forgot about my Lego sets as I moved on to other things in life, like school, sports, friends, work, and so on. I had kept most things that I had acquired during my life and my old Lego sets had been stored in a box in a closet somewhere.
Now, in the present day, I have my own family. Having my own children reminds me of when I was a child. At the moment my children are too young to play with Lego, but as they grow older they may enjoy Lego toys. While shopping in the store I happened to see new Lego sets. I was impressed by the number of sets and their designs. The new Lego sets looked more sophisticated and appeared to have many more pieces in each box than when I was a child. I didn’t buy any at the time, but I returned home to dig out my old Lego sets to see how they have held up over time.

All of my Lego pieces were in a storage bin. I didn’t have any of the original boxes and some of the instructions were missing. I don’t remember if I had lost any of the pieces over the years. To my delight all the pieces were still in good condition. I could put the pieces together and pull them apart and put them together again. They were almost as good as new even with the scratches and wear and tear from years of play.
I was rather pleased with the quality of the toys. They were still playable after decades in storage. When my children are old enough I will allow them to play with these. I would also be happy to buy new Lego sets for my children with the knowledge that the toys would last for many years.

Here are a few pictures of one of my old Lego sets. This is Lego set 6677 Motorcross Racing which was released in 1986. It has 72 pieces and 1 mini-figure. 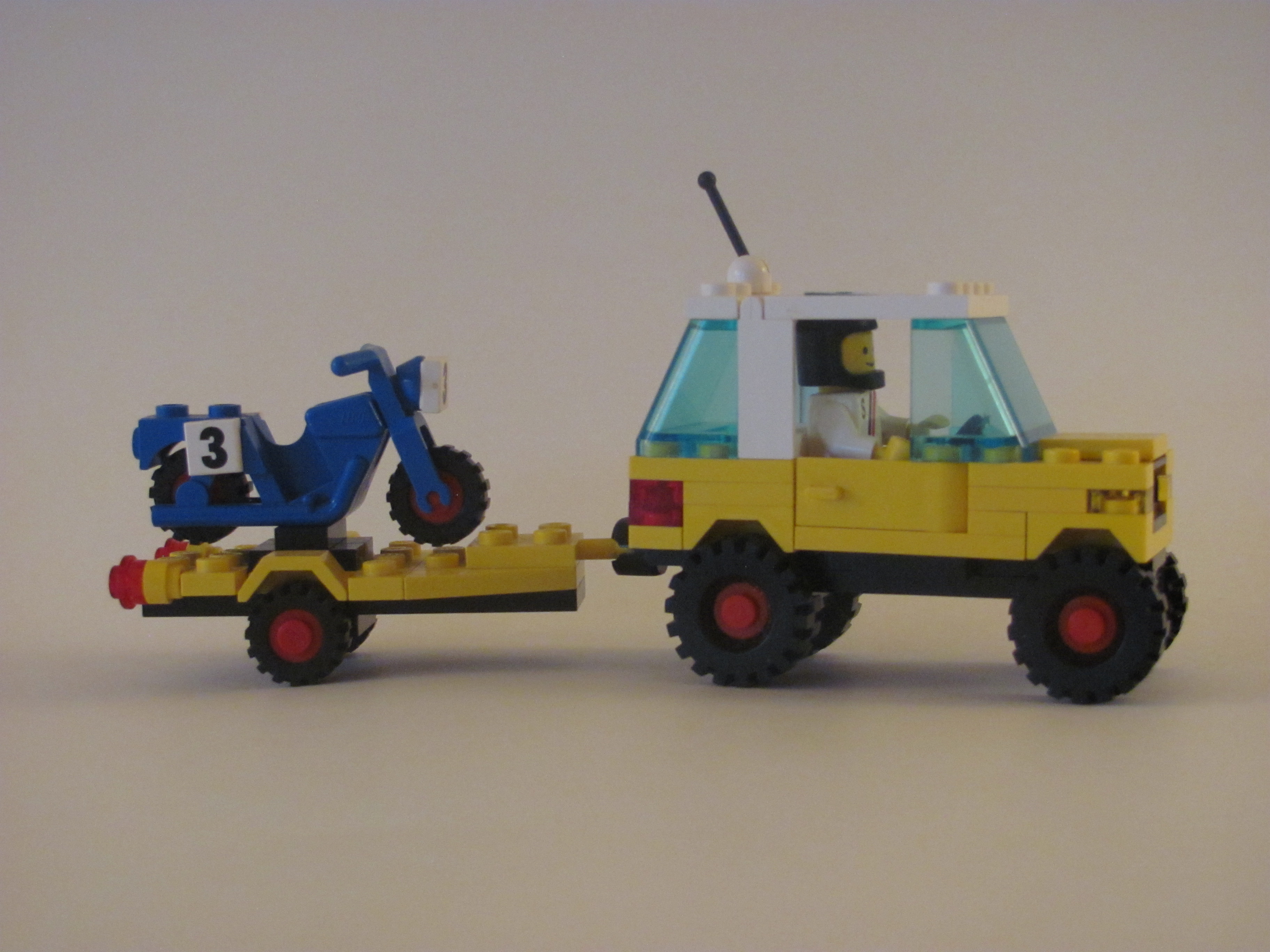 You have been marked on the map!